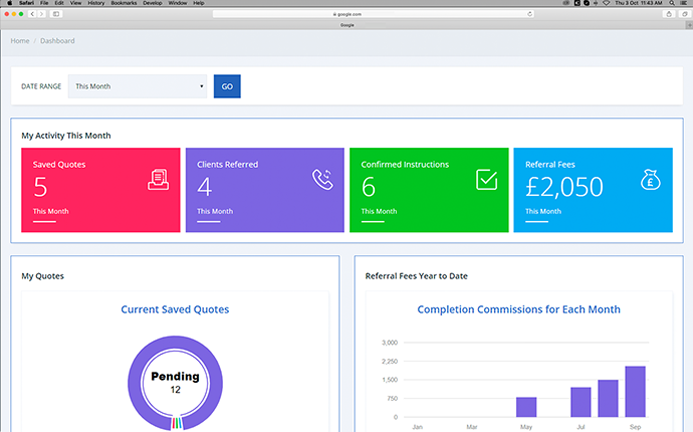 The system has been evolving ever since it's inception, so the biggest challenge was to develop a system that is technically robust, scalable, extendeable and bug free. The system required to automate its lead gathering from various sources and channels and allocate them to various service providers based on number of criterias. The product owners wanted the automation of the process but at the same time have complete control over how the system works and does the allocation. Automation of lead collection, lead quality check, Easy expansion into other verticals in future, CRM, Invoicing, Integration with external Systems and Reporting was critical to the success of the PinLocal business.

We developed a bespoke system for PinLocal by working closely with them. We understood their core business models and future plans and built a system which not only full-filled the present needs but was perfectly tuned for future growth. The system successfully addressed all the requirements making PinLocal a succesful startup and is helping it grow everyday. The system is built moduler with best practices implemented to make it flexible, extendable and robust.

To explore more about us and our services and to get a free no-obligation quote.

Schedule a Consultation
We use cookies to ensure that we give you the best experience on our website. If you continue to use this site we will assume that you are happy with it.OK